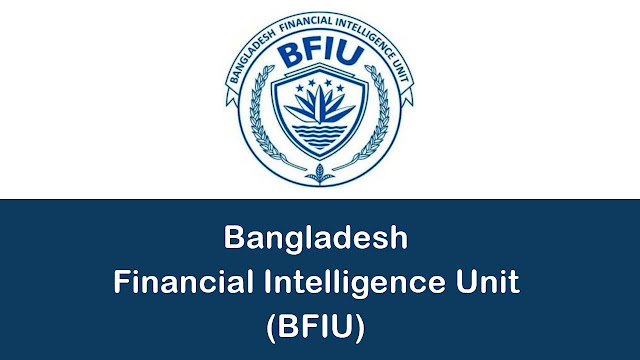 Bangladesh Financial Intelligence Unit (BFIU) is the central agency of Bangladesh responsible for analyzing Suspicious Transaction Reports (STRs), Cash Transaction Reports (CTRs) & information related to money laundering (ML) /financing of terrorism (TF) received from reporting agencies & other sources and disseminating information/intelligence thereon to relevant law enforcement agencies. BFIU has been entrusted with the responsibility of exchanging information related to money laundering and terrorist financing with its foreign counterparts. The main objective of the BFIU is to establish an effective system for prevention of money laundering, combating financing of terrorism and proliferation of weapons of mass destruction. BFIU was established in June 2002, in Bangladesh Bank (Central bank of Bangladesh) named as ‘Anti Money Laundering Department’. To enforce and ensure the operational independence of FIU, Anti Money Laundering Department has been transformed as the Bangladesh Financial Intelligence Unit (BFIU) in 25 January, 2012 under the provision of Money Laundering Prevention Act, 2012 and has been bestowed with operational independence. BFIU has also achieved the membership of Egmont Group in July, 2013.