Although Windows 10 was supposed to be the last version of the Windows operating system, much has changed over time. By looking at things related to Microsoft and the company, you must have realized this by now. So, on June 24, Microsoft released Windows 11.

New system requirements have come along with new features. In other words, now you have to think about whether Windows 11 will run on your computer or not.

This post is to know if your PC is ready for Windows 11. To test this, Microsoft has a small tool that can easily answer this question.

First of all, let’s know the basic system requirements of Windows 11. This will require at least four gigabytes of RAM, 64 gigabytes of system drive storage (simply a C drive), and a 64-bit processor with two or more cores of 1 GHz or more. You will also need TPM2 system firmware. But you don’t have to think about so much, keep reading the post.
If you have bought your PC in the last three or four years, then hopefully it will run Windows 11. But you can take a small test to be sure.

That’s why Microsoft has released a new small software called Windows PC Health Check. Download the app from here. For this you have to visit the link from a Windows 10 powered PC.

Once you download the PC Health Check app from the link above, install it on your Windows PC. At the last stage of installation, two options will appear on the screen. Among them, tick “Open Windows PC Health Check” and press the “Finish” button.

Then the app will launch on your PC. You will see a window similar to the screenshot below. 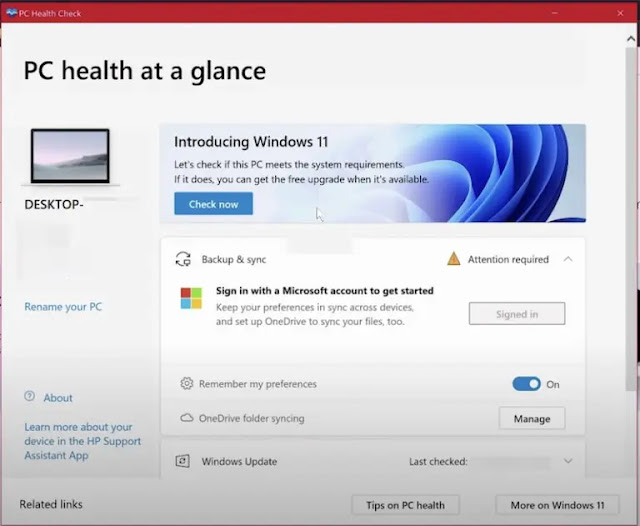 There will be a Check Now button at the beginning. A banner of Windows 11 will also be seen. Click the Check Now button. If your PC is ready to run Windows 11, it will let you know. In that case you will see something like the screenshot below. 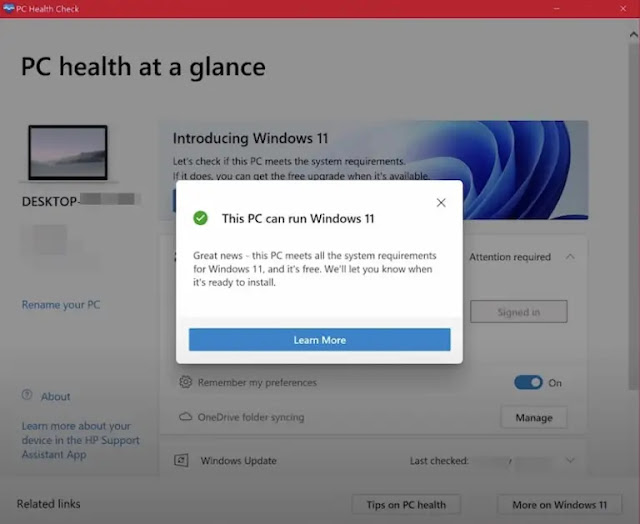 And if your PC is not suitable for running Windows 11, you will be notified. 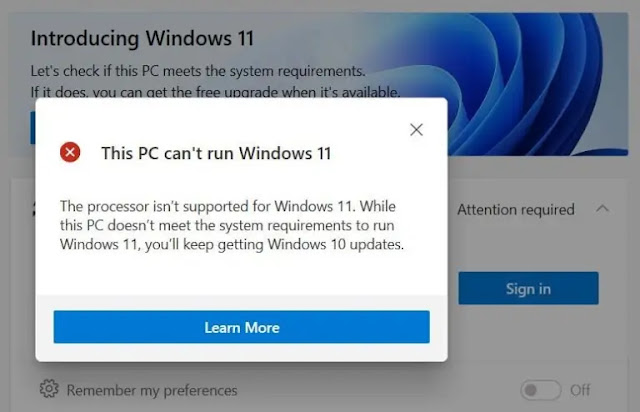 Antivirus or antimalware programs are not new to Windows operating system users. If your computer …