How to update my Android phone ? Check & update your Android version !

How to update Android phone ? 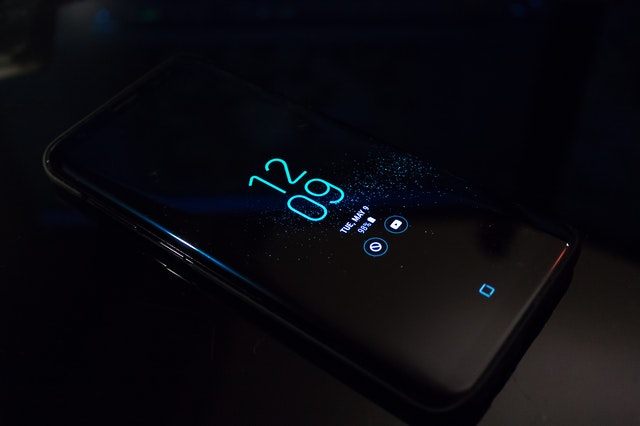 The same rules apply for phones that use stock Android, i.e. Google Pixel, Motorola, Nokia, etc. Google provides security updates for Pixel phones almost every month. Updates can actually find out through notifications. There is also the option to manually check for updates.

If there is an update for your phone, it will be displayed. Download the update by tapping the Download button. After downloading the update on Pixel phones, the update will be installed automatically when you restart the phone. Also tap Install Update after download.

How to update Samsung phone ?

Note that if there is an update, the change log and download size of the update will be displayed. Updates can be installed after the download. The device will restart during the installation of the update, which may take some time. It usually takes 5 minutes to 10 minutes for the update to be installed.

Most of the time Google Play system updates are installed automatically on Samsung phones. However, it is best to manually check if Google Play Update is installed.

How to update Xiaomi phone ?

Phones of Xiaomi, Redmi and Poco brands are powered by Xiaomi’s custom Android operating system, MIUI or MIUI. Updates can be checked on phones of these brands in the same way. To check for updates:

Taping on the mentioned banner will check if the device system update has arrived. Then if you want to be sure, you can tap on Check for updates. Download the update and after the download, install the update by tapping on Reboot Now.

How to update Oppo Android phone ?

Oppo brand phones are powered by Color OS. For a while it was reluctant to provide software updates, but now it is trying to provide regular updates to keep up with the competition. To update your phone:

If there is an update, you will get the option to download and install it. Although it is easy to find Android updates, it is very difficult to find the menu of Google Play system update on Oppo device, because it is kept in the very last corner of the settings. To update Google Play system of Oppo device:

How to update OnePlus phone ?

OnePlus devices powered by Oxygen OS get Android updates almost all the time. OnePlus phones can be updated quite easily. To update OnePlus phone:

How to work Truecaller Android Apps

How secure is the VidMate app ? Should I use the Vidmate app ?

Today I am suggest a app for video editing. Some effects I like very much. …