Messi or Ronaldo who is ahead in statistics in 2021 ? 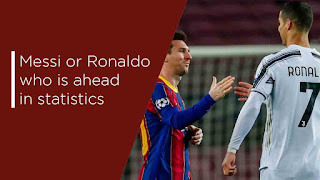 One will be 36 years old and a couple of months later. Another 34 has passed more than six months. The imprint of age is evident in their performances on the field, while Killian Mbappe, Earling Harland, Mo Salah, Robert Lewandowski are regularly threatening to snatch their seats.

Yet Cristiano Ronaldo and Lionel Messi are still the two biggest names in football! The debate over who is the better of the two is still raging, but not for anyone else. Who knows if it will ever happen!

At the end of another year, so many people want to go back and see the two ‘Saltamami’. How was the year of Messi and Ronaldo, who did better … Not for the sake of that argument, let’s see how the 2021 Salta went!

This year, the path of both Messi and Ronaldo has changed a lot. Messi left the PSG in August after severing a 21-year relationship with Barcelona. Messi has been forced to leave the club due to financial difficulties, the one who has dragged Barcelona year after year, the one who was without money off the field, the one who kept the league dream of Barcelona at the beginning of the year alive till May alone. 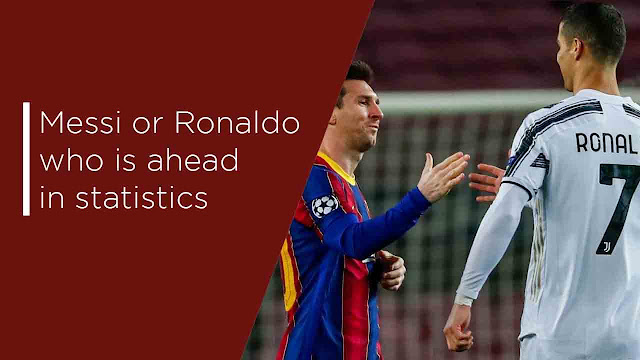 Before leaving, however, Barcelona won the Copa del Rey last season. In the race for the league title in January, Atletico took Bar্সa 10 points behind Madrid very close to the league title.

But whenever the opportunity arose to take control of the league title in the hands of Bar্সa, the defense of Bar্সa pushed Lakshmi by the hand! However, before leaving, Messi has scored 28 goals in 29 matches this year, including 6 more tournaments!

Messi is not very relieved to leave Bar্সa for PSG. It’s the new club, the new environment, the new teammates, the pressure to adapt to the new strategy, all that Messi is doing for the first time in his career-evening. He also suffered an injury, and his adaptation to the PSG has been repeatedly delayed due to his World Cup qualifier for Argentina. In all this, Messi has scored 5 goals in 5 matches in the Champions League in the PSG jersey, but Messi has scored only 1 goal in the French league so far.

However, the year in Argentina’s jersey has been the year of Messi’s least regrets. Despite coming so close so many times in so many years, Messi has had to return empty-handed in an aqua-blue jersey.

Messi and Ronaldo 2021 in the national team