The Bangladesh Bank plans to bar banks from providing financial services through social media platforms as it poses data security risk, a move that may nip the initiative aimed at popularising digital banking in the bud. The central bank has already rejected applications from two banks that had looked to roll out social media banking. If banks offer services through Facebook Messenger, WhatsApp and Viber, it will be impossible for the central bank to collect required data from the companies as they are based outside of Bangladesh, said the BB in letters to banks recently. 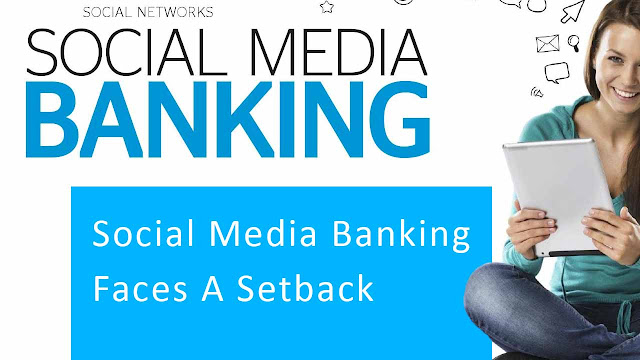 As per the ICT Policy of Bangladesh, any manufactured, collected and processed data have to be stored inside the country in line with data localisation rules. But the social media or messaging platforms don’t have any data localisation system in the country needed to store the data inside the national boundary, so clients’ data can be compromised, the BB said. “There is a potential threat to clients’ interest and the financial data security.” The central bank issued a letter to banks on January 12 asking them to provide information related to the banking services provided through social media sites. The central bank might come up with another order asking them not to provide such banking services, said a BB official. In Bangladesh, some banks are already providing financial services through messaging platforms, a trend that has been turbocharged by the coronavirus pandemic. Among the services, clients can make balance inquiry, receive account statements, transfer funds from one bank to other, recharge mobile phones, and pay utility bills, largely through WhatsApp. In order to cash in on the customers’ growing preference for online banking, some banks have already invested hugely for the creation of the platforms as part of their efforts to expand digital banking. Mutual Trust Bank (MTB) rolled out social media banking in June last year and applied to the central bank a month later.  The BB rejected the proposal in October. In the meantime, 11,000 clients have registered with MTB’s platform to avail services through WhatsApp. Syed Mahbubur Rahman, managing director of MTB, said that the bank had already recruited people to run the social media banking operation. Many countries have allowed banks to provide services using social media platforms. “We have launched the service following the global model,” said Rahman, adding that young customers now prefer digital banking instead of traditional one. Dhaka Bank introduced WhatsApp banking in 2020. “The central bank should allow banks to run social media banking at least on a small scale,” said Emranul Huq, managing director of the bank. Eastern Bank Ltd offered banking services through Facebook Messenger and Viber to more than two lakh customers last year. Prime Bank introduced WhatsApp banking four to five months ago and the platform has become popular quickly. Its registered clients with the platform has already reached 70,000. Syed Almas Kabir, a former president of the Bangladesh Association of Software and Information Services, said that every entity would have to preserve their data inside the country as per the data localisation rule of the ICT Policy. He pointed out India’s example, where WhatsApp set up a server in 2019 so that data generated in the country can be stored locally. “The government can request WhatsApp to set up a server in Bangladesh. This will resolve the problem,” said Kabir. A central banker said that the BB should not ban the use of social media as clients are increasingly embracing digital banking. “So, we should follow India’s model and the central bank should discuss it with social media platforms,” he said. WhatsApp may also show its interest in setting up server in Bangladesh since it would give a boost to its income as well, he said. In September last year, the central bank allowed banks to receive complaints about services through social media sites and solve them. This means there is a gap between the latest move of the central bank and its previous stance, said a banker. “The BB should clarify it.” Mashrur Arefin, managing director of City Bank, says every month his bank deals with around 9,000 queries placed by clients through social media platforms. “If the central bank imposes any embargo on such types of services, we will have to provide it through our website or customer care centre.”