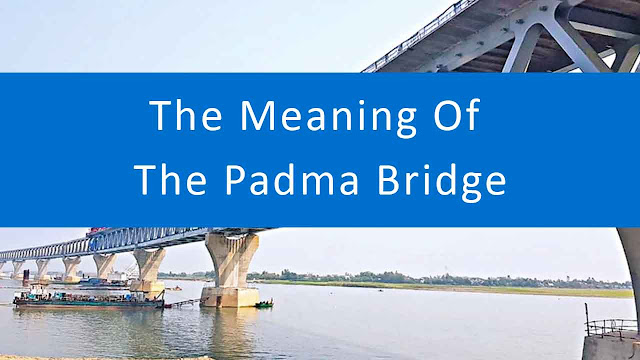 The article is collected from The Daily Star